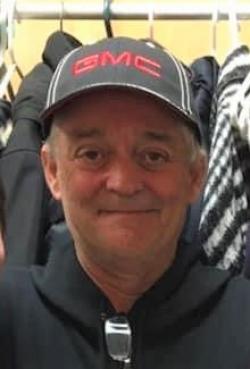 
Tom was known as the “bike man”, a man with a golden heart who was always willing to help others in his community. Tom will be missed by many, especially his right hand men Keith McLean and Gary Warbrick (Bim). He will finally be reunited with his best friend Donny Burtch.

Cremation has taken place and a celebration of life will be held at a later date. Donations can be made to the NSHN BR Foundation – Golden Birches.

The family would like to thank the Doctors and nursing staff at NSHN Blind River, Sault Area Hospital and Melanie Hall from the Elliot Lake Funeral Chapel & Cremation Centre.

Please accept our condolences Mackie gor you snd your family.

Leave a Condolence for Thomas A.